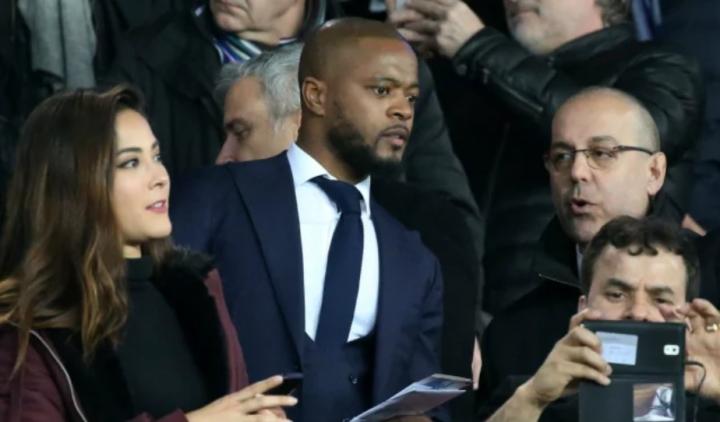 "He needs to be fired, he messed up everything! You know exactly what happened, and you also know how many racist letters you have received, such as'Leave your monkey and return to Africa!' How many such letters have been received, you have hidden them, but I have seen them, and we have even received boxes full of shit."

"The French national team does not belong to any players, it belongs to the French people, but sometimes we are still arranged. Usually when we eat, I will eat with the players who are close to me, but every time the French president comes over, Or when some politician came over, everything changed, and suddenly I was arranged to sit on the very edge of the table, and they would let Lori and Koscielny sit in the middle with the president."